Ražanj is a small tourist resort in the municipality of Rogoznica and is situated about 45km away from Šibenik.

Razanj was a traditional fisherman village but with the development of tourism in the other half of the 20th century, Razanj became a tourist destination..

Razanj became a popular destination especially because of its peaceful atmosphere, natural beaches and clear blue sea. An ideal position as a starting point for daily excursions to larger centers such as Trogir, Split or Sibenik.

These details transform Villa Gorica into an ideal place; for a perfect holiday! Situated in Ražanj, on the seashores of the Adriatic, Villa Gorica offers many benefits to its guests. 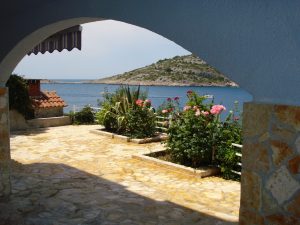 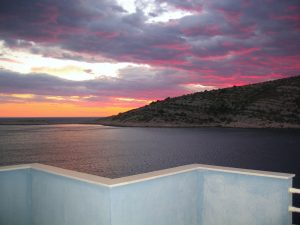 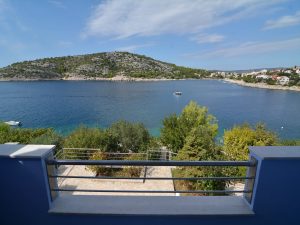 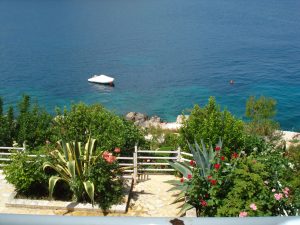 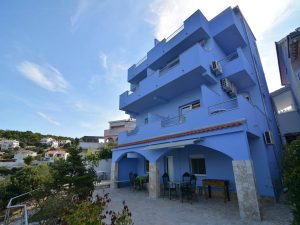 Villa Gorica with years of experience in tourism, is now the epitome of relaxation, invigoration, rejuvenation and general well-being. All rooms are air conditioned, equipped with satellite tv, with WiFi, kitchen and other home appliances.